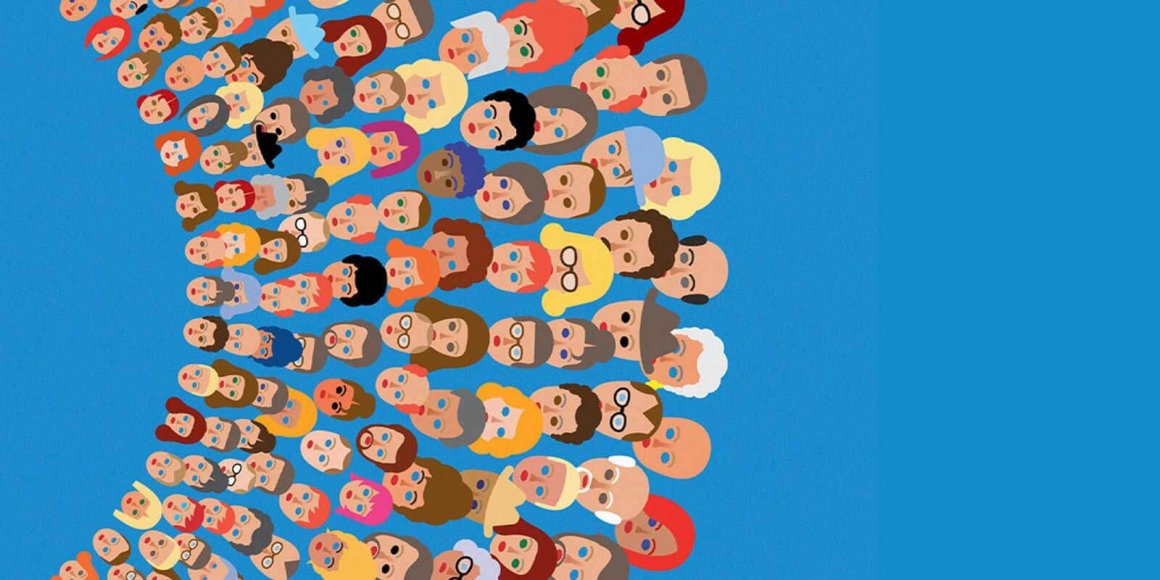 Employee stock ownership plans (ESOPs) are making headlines as the demand for these plans has shifted the priorities of major financial institutions.

This focus on ESOPs comes as more business owners approaching retirement discover the benefits of these plans as an exit strategy.

Citing data from the National Center for Employee Ownership (NCEO), MarketWatch reported that during 1975, after a single year of ESOPs being made part of Congress’ Employee Retirement Income Security Act, there were already 1,500 ESOPs covering nearly a quarter of a million U.S. workers. Now, there are approximately 8,900 ESOPs covering 13.5 million employees.

The prevalence of ESOPs is growing as the benefits of the plans are realized. Various studies have shown that ESOPs are not only a great way for business owners to retire without having to sell their companies; they also boost productivity, sales and worker morale.

Businesses seeking to recruit quality employees should educate themselves on ESOP pros and cons, as studies show that retirement benefits are becoming increasingly important in the post-recession economy. Between 2009 and 2011 alone, the percentage of workers younger than 40 who said their retirement program was an important factor in choosing a job rose significantly from 28 percent to 63 percent, according to figures from professional services company Towers Watson.

Many U.S. companies relying on ESOPs Current interest in ESOP structures is supported by abundant research. ESOPs can provide a win-win situation for selling shareholders, businesses and employees alike. Further, ESOP companies are more likely to offer 401(k) plans or other secondary retirement plans to their employees than non-ESOP companies, demonstrating the continued emphasis ESOP companies place on their employees’ financial security.

Now might be the time for business owners to start exploring their options when it comes to ESOPs. To begin this process, an owner should engage a professional advisor who is qualified to provide expert advice on whether an ESOP makes sound financial sense. ESOPs do not make sense for every company; shareholders have many factors to consider to determine if an ESOP will meet their objectives. Engaging an experienced advisor and pursuing a feasibility assessment will help the selling shareholder find the path that is right for their company and their personal financial goals.