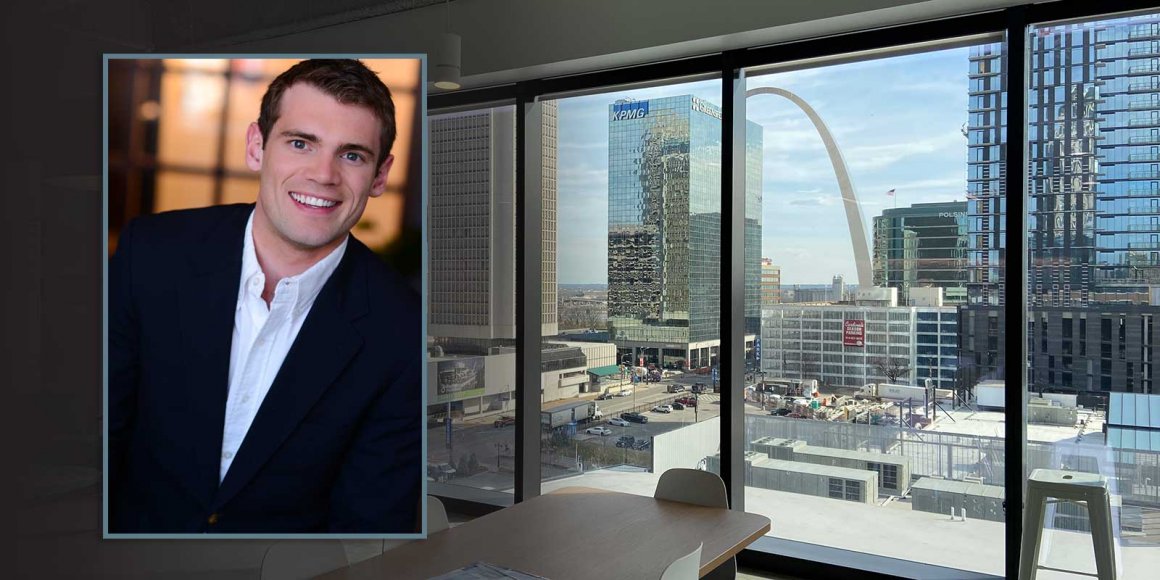 Butcher Joseph Hayes, an investment bank based in St. Louis, Missouri, is excited to announce the recent addition of Mr. Robert Reavis to their banking team. Robert previously worked in mergers and acquisitions at Societe Generale in Paris, France where he specialized in consumer, retail and luxury goods.  “We’re excited to have Robert as part of the team,” said Alberto del Pilar, a Managing Director at Butcher Joseph. “He has excellent experience and an impressive work ethic.” Robert earned a BA in Economics and International studies from the University of Chicago and an International Diploma from Institut d’études politiques de Paris.

Butcher Joseph Hayes is an investment bank focused on middle-market privately-held businesses. The company is based in St. Louis and has offices in Charlotte, Chicago and Washington D.C